Get fresh music recommendations delivered to your inbox every Friday.

by Rings Around Saturn 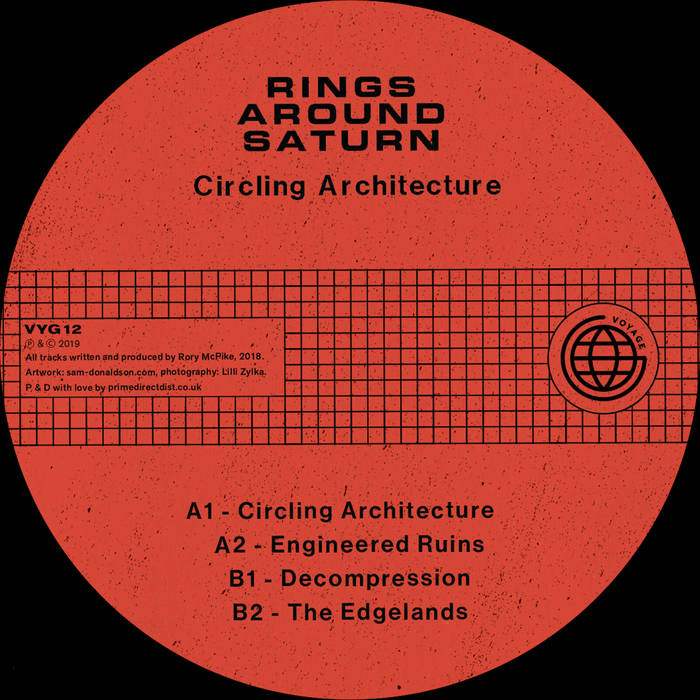 Rings Around Saturn’s debut for Voyage delivers four spacious impressions of classy techno & IDM. From the swirling melodies of “Circling Architecture” to the introspective atmospheres in “Decompression” and “The Edgelands”, RAS taps into the obscure-ozone of the outer limits.

Bandcamp Daily  your guide to the world of Bandcamp